Melanoma of the skin continues to be become more common in many countries. The numbers of cases in different countries is quite variable and this tells us something about the cause of melanoma. The chart on the right was produced by IARC which is an important research centre in France. It can be seen that melanoma of the skin is much more common in Australia and New Zealand than elsewhere, but that it is also quite common in Europe and North America. Melanoma is therefore most frequent in areas of the world where a significant proportion of the people have pale skin. This was the first clue to understanding the cause of melanoma as was the evidence that melanoma was becoming more common.

Melanomas develop most frequently  on skin which is either commonly or occasionally exposed to the sun such as the head and neck, the back, chest and limbs. This type of melanoma occurs mainly in pale skinned people, especially those with skin which burns in the sun and those with more moles (melanocytic naevi) than average. As it is the most common type, sufficient numbers of people have had a melanoma removed, to allow epidemiological studies of sufficient size to tell us a good deal about why melanoma occurs. These epidemiological studies are usually either:-

These   sorts of studies suggested that the increased numbers of people with melanoma in some countries since Coco Chanel first made it fashionable to get suntan, are due to much greater sun exposure in pale skinned people, sufficient to produce sunburn (1). For many years childhood sun exposure was viewed as particularly harmful in terms of risk, largely as a result of studies of melanoma in people who emigrated to Australia, (largely from the UK) at different ages (2). The recent greater increase in risk in older Britons who did have much opportunity for early sunbathing but have in later years had the opportunity to travel for sunny holidays, suggests however that sunburn at any age is the most important cause of melanoma.

How much sunburn is harmful?

In the case-control studies carried out the participants were asked to record severe sunburns with peeling and blistering, on the basis that these episodes are easier to remember. Melanoma occurs however in people with very pale skin who don't recall severe sunburn. Studies have however shown evidence that visible damage to the skin when biopsies are examined down the microscope, is a risk factor for melanoma. The likelihood is that these people sustain multiple episodes of less severe sundamage through life which are sufficient to cause melanoma. The sensible view is therefore that we should avoid all degrees of sunburn to prevent damage and consequent melanoma.

A video of Julia Newton-Bishop discussing the controversies around the type of sunexposure which causes melanoma is available on Youtube. The video was recorded as she spoke at a virtual conference of dermatologists: this is the link to the video  https://youtu.be/0R-0ldIjy8I

Such is the rarity of melanomas arising on the foot, on the genitalia or in mucosa that unfortunately there have been no studies big enough to determine what causes them.

Are some people at increased risk of melanoma?

Yes, the most common types of melanoma which grow on the skin are caused by damage to the skin when sunburn occurs. The amount of sunlight sufficient to cause sunburn varies by inherited differences in skin colour. So people with very pale skin are more likely to burn than those with the darkest skin. Inherited genes which code for skin colour are therefore not surprisingly strong determinants of risk for melanoma (3). So, put very simply, the most vulnerable people are those with pale skin which burns easily and the least vulnerable are those with the darkest skin. Of course it really isn’t so simple as that: some people with pale skin can be less sensitive to sunburn than others with darker skin, but it is a rough guide. The most common melanoma susceptibility gene which is mutated in those with red hair and freckles, is that called MC1R. This gene is really common in Northern Europe, North America, New Zealand and Australia. It is what is known as a low penetrance susceptibility gene. It increases melanoma risk but only by around two fold.

Some families carry mutated genes which increase their risk of melanoma very strongly (high penetrance genes), and the  website of the International Melanoma Genetics Consortium GenoMEL has information about these high risk genes and what they mean for carriers, www.genomel.org. Via this web site the information is found in the section on "Families with an increased risk of melanoma".

How do I know whether I am at increased risk of melanoma?

The characteristics of increased risk include the following:-

What advice  should I as a melanoma patient pass on to my family members?

In a nutshell the advice is to try extremely hard to avoid sunburn, even just "getting caught" in the pub garden or in the garden. For very pale people it is extremely difficult to get "just enough" sun exposure to make enough vitamin D for health, without burning. Professor Newton-Bishop's advice is to protect the skin using broad spectrum high SPF suncream and clothing, but to follow the advice of the Scientific Advisory Committee on Nutrition (SACN) and take 400IU vitamin D3 every day. The complicated issues around vitamin D needs and risk of skin cancer are discussed in the section on this website on vitamin D. 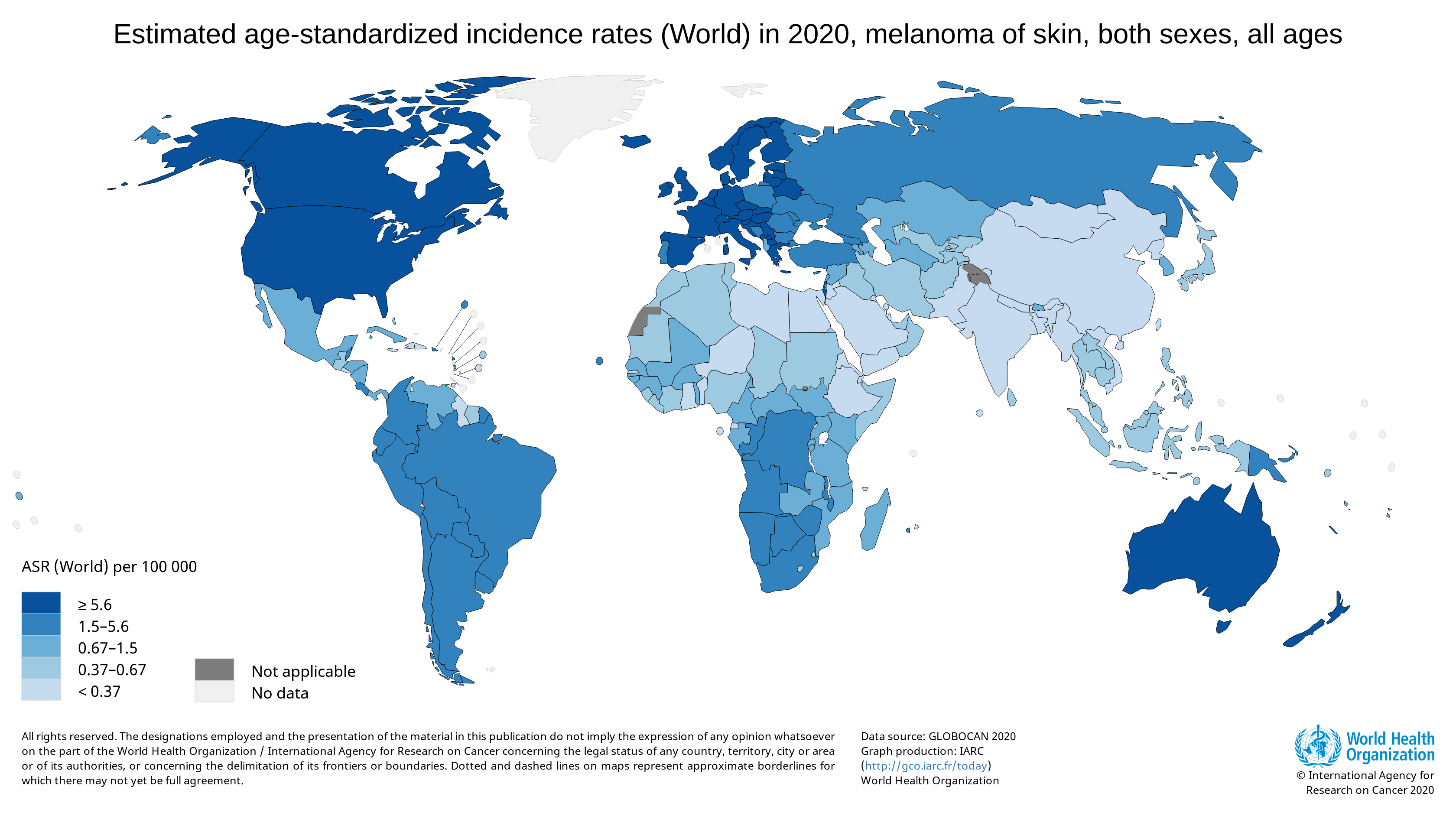