Research has shown that there is a very complicated relationship between the sun, the skin and melanoma.

Sun exposure is necessary for human beings because it is needed for us to make enough vitamin D and vitamin D is an essential vitamin (also a hormone) for bones, teeth and muscles. Without sufficient vitamin D, then all these tissues are weakened and rickets was a very obvious result in Victorian Britain. It is possible to obtain vitamin D in food but in most of the world this is difficult, as high levels of vitamin D are pretty much only found in fatty fish. As a result sun exposure is the main source of this important vitamin. Too much sun exposure for a particular skin type however is damaging to the skin: it both destoys folic acid which is also important for health and it can cause sun damage in the pale skinned.

Anthropologists have shown that all humanity is derived from ancestors living in Africa and our ancestors there had very dark skin to protect them from the intense sun exposure. As man  moved away from the equator, then we evolved to have paler skin so that people living in Northern Europe for example tend to have the palest skin. There are two theories as to why this happened. One is that over time darker skin was not necessary as the protection from intense sun exposure was not needed (this is called loss of negative selection). The other theory is that paler skin was essential further away from the equator in order that enough vitamin D could be synthesised (this is called positive selection). Pale skin lets more ultraviolet light into the skin and this light is needed to make active vitamin D. It may be that both forces were involved. Many agree with Jablonski that the need for vitamin D played a very significant role in the evolution of skin colour away from the equator This is controversial but some have argued in that the inuit pictured here usually do not have quite such fair skin as other people living in Northern Europe for example. Why not? The traditional diet of fish in Inuit populations would likely have reduced the selective pressure to paler skin. This is an interesting argument to support the therory that vitamin D drove at least in part the evolution of different skin colours across the world.

Whatever the arguments about what has driven skin colour over time, it seems clear that skin colour variation across the world served to conserve two essential nutrients, folic acid and vitamin D. Now that human beings are much more mobile then there is a mismatch. People with dark skin live in cool countries which renders them especially vulnerable to vitamin D deficiency and very pale skinned peoples can travel to sunny places where they are vulnerable to sunburn and consequent skin cancer. Even within pale skinned peoples living in cooler places, it is hard to get sufficient vitamin D from the sun and therefore vitamin D deficiency is reasonably common.

This has led the Scientific Advisory Committee on Nutrition (SACN) in the UK to recommend that everyone living in the UK should take 400IU of vitamin D by mouth daily to maintain healthy levels of vitamin D. This is the link to the SACN report.

Elsewhere on this website we have discussed how excessive sun exposure causes sunburn especially in people with pale skin and freckles and that this is the main cause of melanoma of the skin. We have also suggested that the research carried out indicates that melanoma is preventable if sun damage is avoided and we suggest that wearing high SPF sunscreen which is broad spectrum (protects from both UVB and UVA) may be used. Some researchers have reported evidence that people who wear sunscreens to get a tan, by allowing them to stay out in the sun longer may actually increase their risks. It is important therefore to say that sunscreens are very useful but are not the whole story. If skin is exposed for periods of time that exceed the protection time from sunscreens, then damage will occur. It is therefore important that clothing is used as well: bearing the shoulders whilst out for a walk  in bright sunshine for example may be a problem, or gardening without a hat or protecting the back of the neck.

The wavelength of light which causes skin cancer is the same as that required to make sufficient vitamin D so unfortunately very careful adherance to sun protection advice may lead to vitamin D deficiency. There is a balance and theoretically having gentle sun exposure sufficient to make vitamin D without burning should be the answer. The problem is that for the very pale of us that balance is in practice very difficult to achieve. This is why covering up and using sunscreen is recomended for those at risk of melanoma but taking recommended doses of vitamin D3 (400IU/day) are recommended as is consistent with the UK SACN report (available from the Scientific Advisory Committee on Nutricion (SACN) website.

The NICE clinical guidelines for melanoma recommended that UK medical teams caring for melanoma patients shoudl measure the vitamin D levels in the blood in newly diagnosed melanoma patients, and to advise supplements if the levels are low. This advice was based upon evidence that melanoma patients with lower levels of vitamin D in the UK, Germany, France, the USA and Australia had thicker (poorer prognosis) melanomas. These studies suggest that vitamin D plays a role in limiting the grwoth of melanoma cells. The studies are known as obervational studies and do not prove causality. A randomised clinical trial would be needed in which susceptible people were randomly allocated either vitamin D supplements or a placebo, and long term follow up carried out to see if melanoma was prevented.  NICE elected to suggest correction of vitamin D deficiency because of concerns that sun protection after diagnosis with melanoma could increase vitamin D deficiency. If  vitamin D does indeed reduce the growth of melanoma cells then sun avoidance could make things worse in terms of melanoma outcomes, and we already know that vitamin D deficiency is anyway harmful to bone and muscle health.

A number of studies have reported evidence that vitamin D added to melanoma cells growing in the lab can reduce the growth of those cells. Muralidhar et al in 2019 reported experiments exploring the mechanisms via which vitamin D/VDR signaling reduces melanoma cell growth. 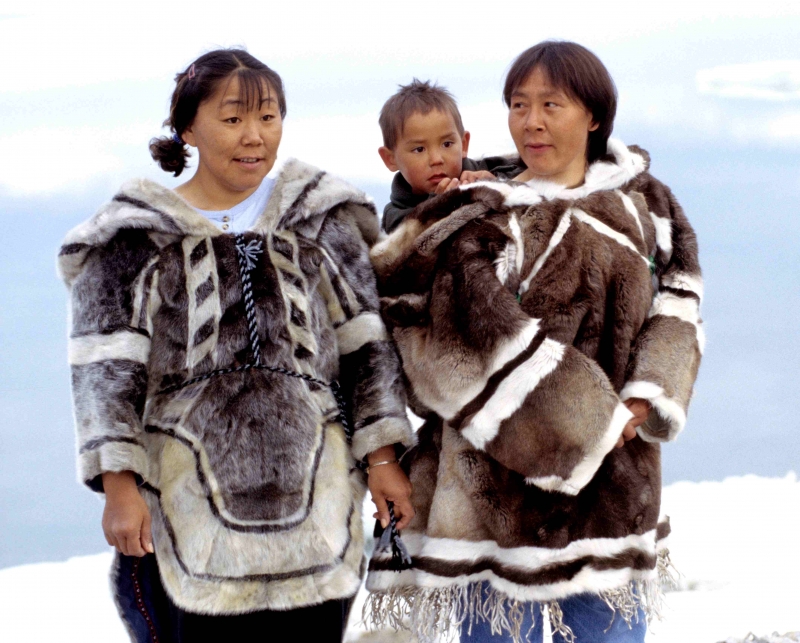